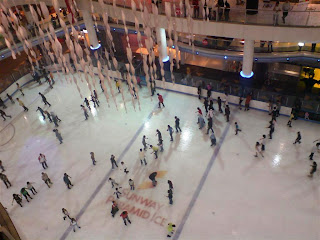 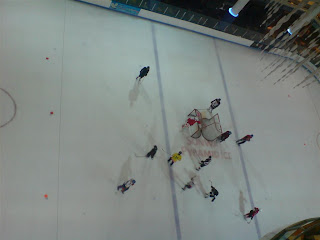 
KL is still KL only hazier which is the cause of my misery – eye infection. *sighs*
I only had like 2 days in KL which was used to settle some things, window shopping (it was Mega Sales but I was mega broke) and impromptu and not-so-impromptu meeting with friends.

My siblings brought me to Gasoline at Sunway Pyramid for lunch. It was like a modern, hip Japanese restaurant without the Japanese food. *hee. They claim to serve more than 300 dishes, but with the many cancellation in their menu they may want to rephrase that statement.

I had the "Kam Heong" seafood which was good but spicy. The siblings also ordered the Cola Chicken and the Dragon Ball made out of something I could not identify but very yummy. 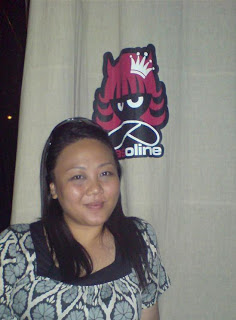 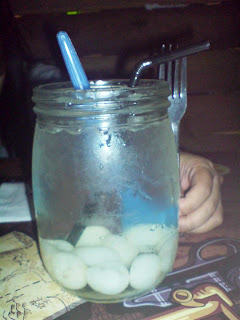 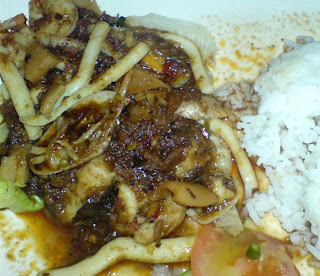 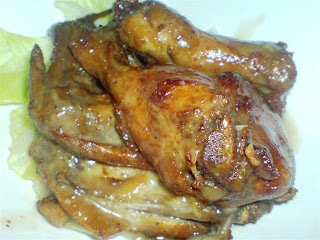 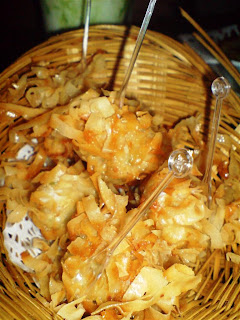 I like the whole concept but if you’re claustrophobic, then you may have a problem.

For dinner, we bought Japanese food but ate it at Jusco’s food court. Yes, to balance the whole Japanese eating experience. I heart Japanese food especially the teriyaki balls! The sauce was superb. The triangle sticky rice wrapped with seaweed was just so-so. 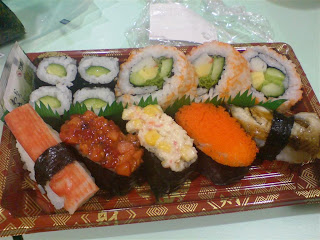 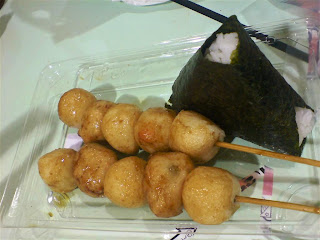 The Swedish meatballs at Ikea is still superdelicious but I would not say the same for their lemon sauce chicken though. It looks good but my tastebud refused to accept the lemon buttery taste. Maybe I was so into my meatballs bah kan? 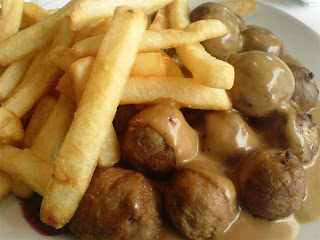 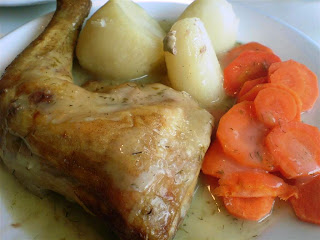 However, my most favourite meal is the Nasi Campur Melayu at Jaring, Bandar Sunway. With my Ikan Pari panggang, budu, tempoyak and cincaluk (is that how you spell it?) my heart dances with joy as I stuffed myself silly. 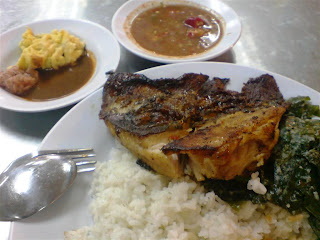 Posted by angelicbug at 5:15 PM