I finally! got some free time to sit down and just do nothing. Pretty sure I could do something useful at this very moment, but I refuse to do so. I am tired. Tired. Tired. Been working through the weekend. Haven’t worked like this for a very long time.

I used to work crazy hours before but it was only a five-day week job. When I got home, I could just go to sleep without even thinking about it. Now I work 51/2 days a week and at least 10 hours a day, obviously not by choice. By the time I reach home wanting nothing but rest, my other "boss" is already waiting for me, determined that I entertain all his fancies and whims. Like dancing to the commercials or play ball at 9.00pm or give him a hi-five for a job well done for the 20th time. It’s crazy.

Every night, well almost every night I would look forward to go home and listen to him singing the Adabi (some spice manufacturer) commercial song or Menuju Puncak –AF (something like American Idol) and smile sheepishly when you tease him about it. Unfortunately, there are also times when I wish he would just leave me alone. I am a bad mother aren’t I? No need to give me that look, I am already feeling guilty about it among many other things.
###

I am taking TOO long to finish this entry. This is like the third day and I am still not finish. *rolls eyes* I am still tired. Sadly, that sluggishness is also accompanied by void. It’s not a bad feeling but it ain’t so nice either.

I had a weird dream last night. I cannot remember the details now, but I do remember that bit where a particular colleague kissed me. Heh? Anyway, this morning as I walked in to my office, I bumped into him and I felt so shy. *LOL* Thank goodness I am all about keeping cool and control. Otherwise I would turn around and avoid him the whole week. I know it’s crazy because it was just a dream and he doesn’t know about it, but I am like that.
Posted by angelicbug at 11:02 AM No comments:

just a short one

Insane.
The only word I could think of to describe the past week.

I don’t get it. I don’t understand why some people have nothing better to do than to create ridiculous stories about someone. If you have anything against anybody, criticize him/her. It’s natural to complain about other people’s behavior that you dislike. But OMG, don’t make up stories. It’s childish and unprofessional. I am really frustrated because at the moment I am that anybody.

When I first heard the drama, of course I was pissed off. After a while I feel sad. Now I think it’s funny and stupid. You would think two educated women who are in their late thirties would have something better to do or at least the common sense.

I will not give them the satisfaction by behaving like them. I shall handle this situation calmly and professionally even if it kills me.
Posted by angelicbug at 1:22 PM No comments: 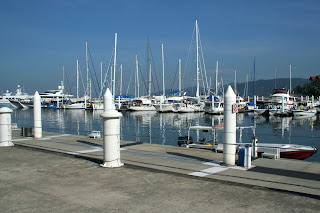 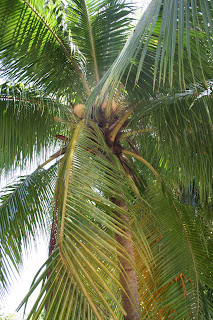 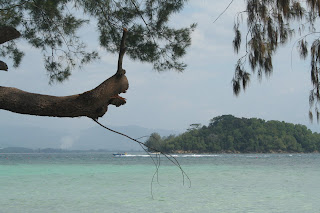 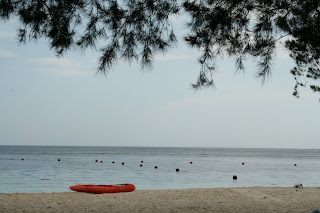 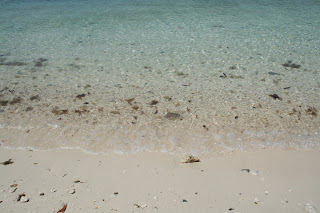 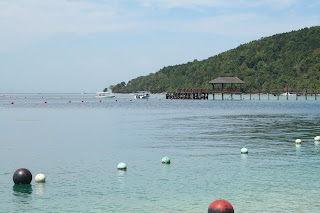 Posted by angelicbug at 7:24 PM No comments:

I am upset. Frustrated with what had happened. Hell, I am so pissed off I want to break something. I couldn’t/wouldn’t of course. I know better than to let someone who thinks he is god *nauseous* get to me.

I tried not to get involved but the monthly welcome letter for the guests is my responsibility. I could tell the girl it is not my problem anymore because I am only required to write it. Not to make sure it is in the room by the first of every month. If someone thinks the letter lack information and revised it on his own, he should inform my boss about it because my boss already edited the letter the way she thinks fit. He has NO BUSINESS changing it simply because HE IS NOT THE COMMUNICATION DIRECTOR. Hell, I could give him a long list with the inadequacy of his own department. He should fix his own problem before he goes poking his nose into someone else’s.

I don’t care if he wants to edit it. I understand different people have their own writing style and preferences in everything. Taste IS subjective. I am just upset with the word he uses.

Long time in the rooms. We don’t wait for you while you are enjoying your off day. It’s all been sorted out. Don’t worry.

WTF does that mean? Just because I work office hour doesn’t give him the right to say things like that. 31st March was a public holiday but I have given the first draft on 19th March but they wanted to put more information and with all the editing and approval, my boss finally approved it 30th March. He then sent an email asking to hold the letter first. He made the amendment but he didn’t inform us or the other hotel about this. So when the other hotel called asking about the letter, I had to ask him what changes he made. That’s the right thing to do, no? – FYI, the resort I work with runs 2 hotels among many others and we have this rule about standardized collateral, letters and what not.

So I politely asked him for his amendments so I could forward it to the other hotel. This is what he replied.

If he has anything against my boss or my department, don’t point his fingers to me and cc the email to almost everyone. Don’t make it sound as if I am the idiot and I am not doing my job properly. Hell, I am only the coordinator and just one level above the janitors of the hotels. I get minimum pay but I am doing A LOT more than what my job description says for example the letter. I worked overtime and I don’t even claim the overtime unlike my manager who claims every hour he has to work after office hour. I do try my best but there are days (like today) when I ask myself if it’s really worth it.

I don’t really understand why some people behave like an ass. Does it give them some sort of unexplained satisfaction like me and my "happy endings"?

Why can’t everyone just be nice?
It’s only Monday and I am already having a bad week.
Posted by angelicbug at 8:53 AM No comments: